Spend an evening with a legendary NYC community garden organizer 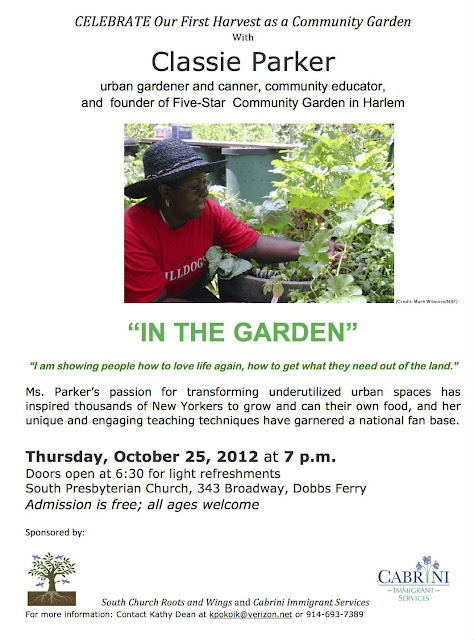 A beautiful and moving film that explores the complexity and mystery of soil--and its connection to climate change, our health... and our future

If you missed Symphony of the Soil's screening at Stone Barns earlier this year, see it with the Rivertowns Interfaith GREEN Film Series this Thursday evening, October 18th, at 7 PM! 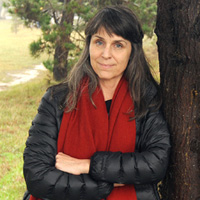 Symphony of the Soil premiered at the March 2012 Environmental Film Festival in the Nation’s Capital. It is the most recent film from filmmaker Deborah Koons Garcia, best known for her internationally acclaimed 2004 film,The Future of Food.

A special work-in-progress version of Symphony of the Soil was shown at U.C. Berkeley as The Hans Jenny Memorial Lecture in the spring of 2010. The film includes several of the university’s distinguished soil scientists. This special version was also shown at Yale University and California State University at Fresno, as part of the school’s 100th Anniversary Celebration. More food is grown in Fresno County than any place in the world. 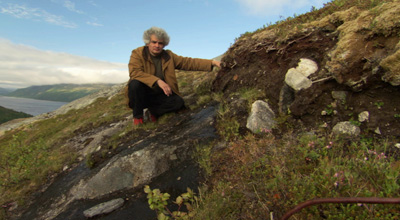 Symphony of the Soilis a 104-minute documentary feature film that connects soil health to human health. Filmed on four continents and sharing the voices ofsome of the world’s most esteemed soil scientists, farmers and activists, the film portrays soil as a protagonist of our planetary story.

SOIL: "A cloak of loose, soft material, held to the earth’s hard surface by gravity, is all that lies between life and lifelessness." 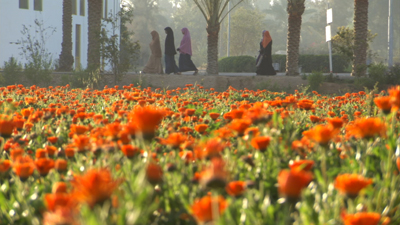 with Academy Award-winning composer Todd Boekelheide’s mystical compositions — takes the audience on a magical trip around the world and down into the mysterious ecosystem under our feet, truly blending science and art into a spectacular symphony. 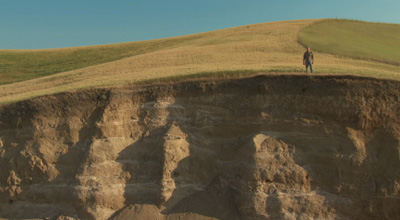