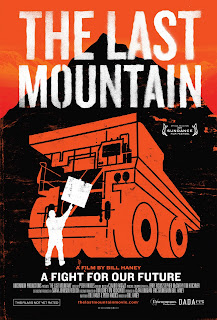 Rivertowns Green Film Series is thrilled to be showing The Last Mountain this Thursday, December 1, at 7 PM at the Greenburgh Hebrew Center, at 515 Broadway, Dobbs Ferry. Click here for your personal invite!
Questions - Kathy Dean at 914-693-7389 or kpokoik@verizon.net.
The Last Mountain, just released on November 1, 2011, is a passionate and personal tale of fighting a giant coal company that's trying to destroy a pristine mountain.
It features Robert Kennedy, Jr. and highights the extraordinary power of ordinary Americans when they fight for what they believe in, showcasing a battle for the future of energy that affects us all.
The Last Mountain was an Official Selection of the 2011 Sundance Film Festival and an Official Selection of the 2011 Full Frame Documentary Film Festival.

The central front in the battle for America’s energy future, with enormous consequences for the health and economic prospects of every citizen, is the fight for Appalachian coal. In valleys and on mountaintops throughout the heart of the eastern seaboard, the coal industry detonates the explosive power of a Hiroshima bomb each and every week, shredding timeless landscape to bring coal wealth to a few, and leaving devastated communities and poisoned water to many. With politicians siding with their corporate donors, it falls to a rag tag army of local activists to stand alone for the welfare of their families, their heritage and for a principled and sound energy future. Our film is their film – the uplifting story of the power of ordinary citizens to remake the future when they have the determination and courage to do so. 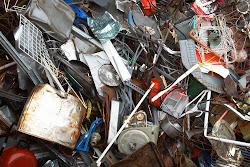